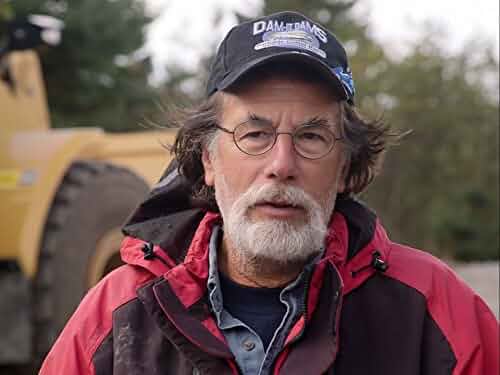 Rick Lagina is an American Reality Television Personality who got huge fame after appearing in the History Channel reality series "The Curse of Oak Island". Also he is the retired postal worker from the USA.